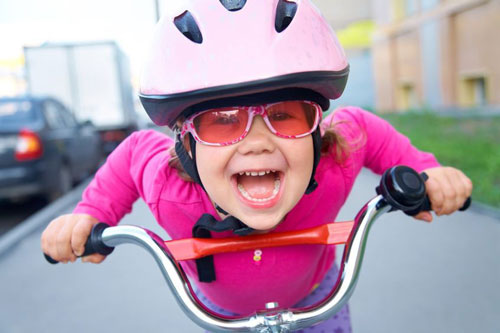 Healing from Traumatic Brain Injuries (TBI), strokes, and concussions is more possible than ever before. Scientific advancements in functional neurology and neurological rehabilitation have led to a significant improvement in the amount of function patients can regain after suffering a brain injury.

Brain function is controlled primarily by cells called neurons, which have axons attached to them that act like an electrical wire. Axons carry electrical signals between the brain and body. When the brain is injured — either through impact, internal bleeding, or exposure to concussive forces — these neurons and axons can be damaged, often with life-altering effects.

Life-altering dysfunctions, commonly seen after a brain injury, can include:

In the past, it was common for sufferers of brain injuries to be told, ‘this is as good as you’re going to get’ if full function did not automatically return after an initial healing period. This scenario has changed dramatically with the therapies available through functional neurology.

It is now known that the brain’s neuroplasticity enables it to repair itself after injury.

Function can be restored by:

With the use of functional neurology and neurological rehabilitation, this incredibly complex repair process can be enhanced and hastened. Because the brain is an adaptable organ, it can be challenged to restructure its neural pathways to meet the demand placed upon it. It can be exercised and taught new ways to operate and, in many cases, trained to regain functions that were previously thought to be lost forever.

Brain Injury is Not Automatically Permanent

Brain injury does not always have to result in permanent loss of function. At The Brain Center, we have developed and employ a unique series of targeted treatment options that are specifically tailored toward helping the brain heal by harnessing neuroplasticity.

Through neurological rehabilitation, it is possible to improve the brain’s natural abilities, repair damage caused by injury, and restore function.

Our brains are our lives — our personalities, cherished memories, and hopes for the future all depend on proper brain function, and it is never too late to work on getting function back.

Dr. Lars Landers is the director of The Brain Center at Cherubino Health Center and a leading authority on neurological rehabilitation in the New England area. He has multiple certifications in functional neurology and electro-diagnosis. He is committed to increasing awareness, fostering education, and advancing treatment options for patients with traumatic brain injuries and neurological disorders. Contact Dr. Landers through the Cherubino Health Center (contact page) on this website.

The Value of Using an Independent Laboratory

Nutritional Science and the Disgrace of the American Healthcare System by Aaron W. White BS,…